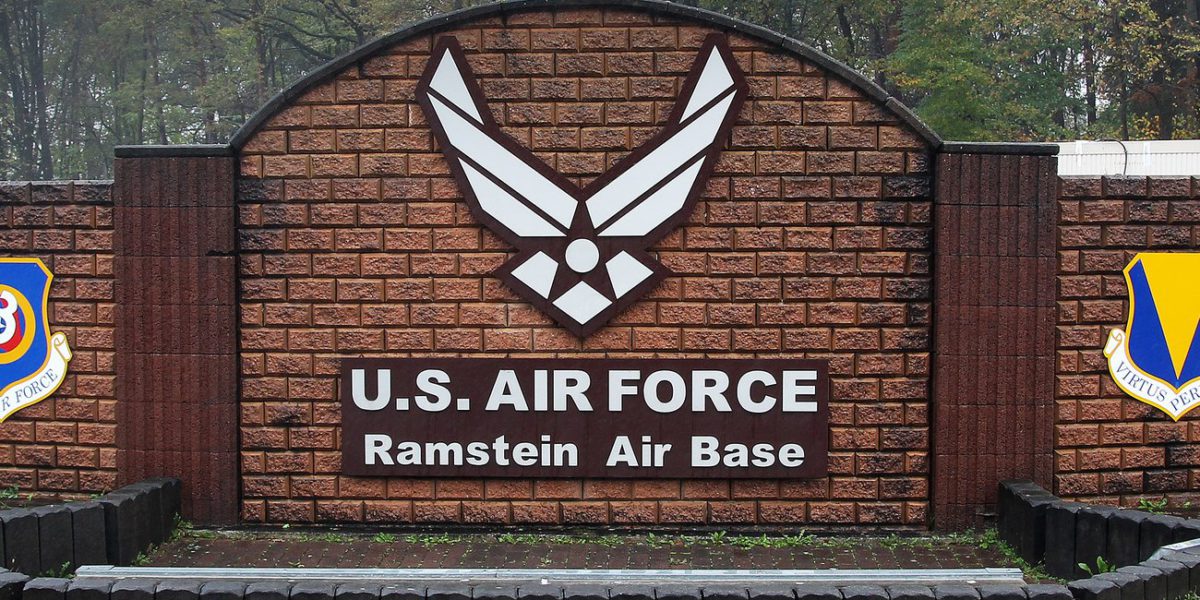 The time of transport aircraft

determines the daily work of our hotel Atlantis in Ramstein-Miesenbach. Here its history goes already further back than up to the Americans, who now operate on this airfield for over 70 years.

First, however, the airfield was just a regular highway. This was partially blocked in the second world war for civilians and used as airstrip. The advancing Americans and French realized its strategic positioning airfield and already use it shortly after the war for their own purposes. Only in the mid 50s of the northern and southern area of the plant have been merged into a large air base and equipped with several units of fighter aircraft.

The time of transport aircraft

now extends well back nearly 45 years. Beginning of the 70 the headquarters of the US Air Forces in Europe Wiesbaden-heritage home was moved here and also the command of NATO forces in Europe was erected here for the first time in a preliminary stage.

The time of combat aircraft was over 1994 and the transport equipment took over the exclusive use of the Ramstein Air Base. Here the most important factor is then as now, the central location of the airfield, which allows immediate intervention and evacuation of wounded soldiers and could save many lives through this so-called “Med-Evac” systems.

The Ramstein Air Base is today not only the most important European base for the air transport of the US armed forces, in which the entry and exit of many stationed in Europe US soldiers and their families is handled, but will in future be even further enhanced in its tasks. Thanks to the closure of a British base their aircraft will also be shifted to the air refueling to Ramstein.

For tourists but not only the Ramstein Air Base is interesting, but also the nature around Kaiserslautern and the city itself, which can look back on a rich history. Did you know for example that the city is marked by almost 99,000 Kaiserslauter formers about 50,000 Americans?

We look forward to your stay at our hotel Atlantis.