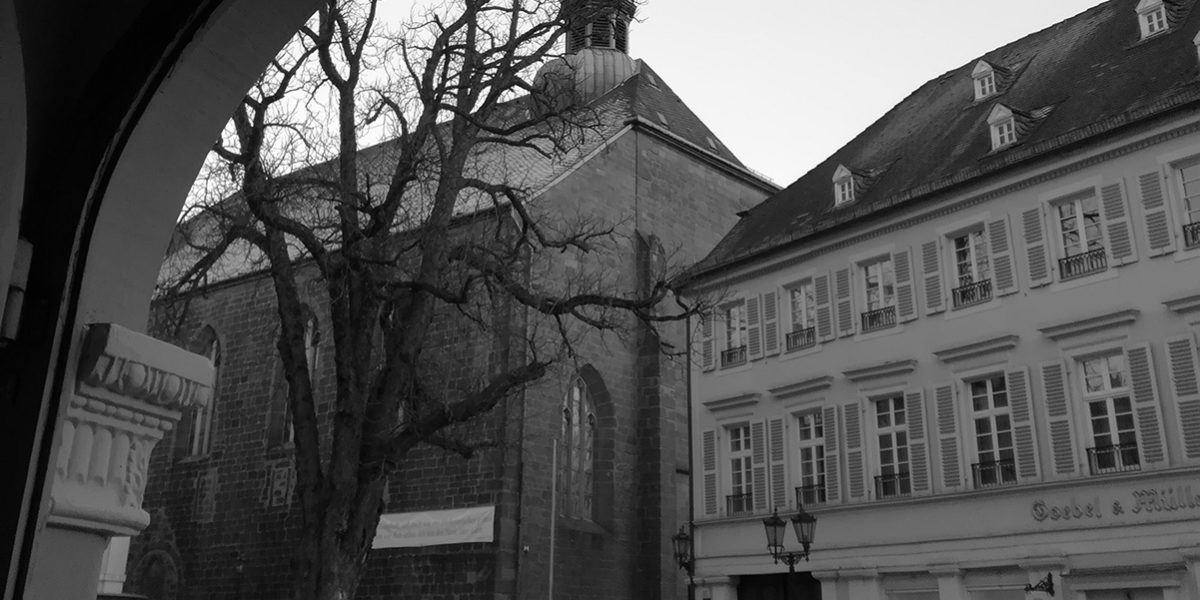 Hotel next to Kaiserslautern

Kaiserslautern is the largest city as well as the center of American activities near the Ramstein Air Base. The Hotel Atlantis recommends itself as a hotel near Kaiserslautern.

The city of Kaiserslautern looks back on a lively past and the long history of the city has been preserved in parts, even though the city center was largely destroyed during World War II.

Kaiserslautern itself has almost 100,000 inhabitants and in addition there are about 52,000 members of the US military here. After the Second World War, the founding of the Ramstein Air Base has made a big impact on the city’s national and international reputation and helped establish the international fame of the city.

Many businesses have adapted to this economic factor and accept not only the euro, but also US-Dollar as a means of payment. In addition, most sales assistants are able to serve customers in German and English.
In most cases, menus in restaurants are also written in both languages.

If you are looking for a hotel near Kaiserslautern, you should consider the Hotel Atlantis. Just follow the Autobahn A6 and you will arrive in the center of Kaiserslautern within a few minutes.

At the same time, the Hotel Atlantis is only a few minutes away from the Air Base. Especially for members of the US soldiers and the staff, the location of our Hotel between Kaiserslautern and the Air Base is therefore ideal.

Kaiserslautern is also fairly well known aside from the famous US Air Base. In particular, the 1. FC Kaiserslautern is successful as a soccer club on a national level and internationally well known, although the team is currently only in the third division.
If you are looking for a hotel in Kaiserslautern or the surrounding area , we look forward to your visit. The Hotel Atlantis in Ramstein-Miesenbach is available by email and by phone 24 hours a day.