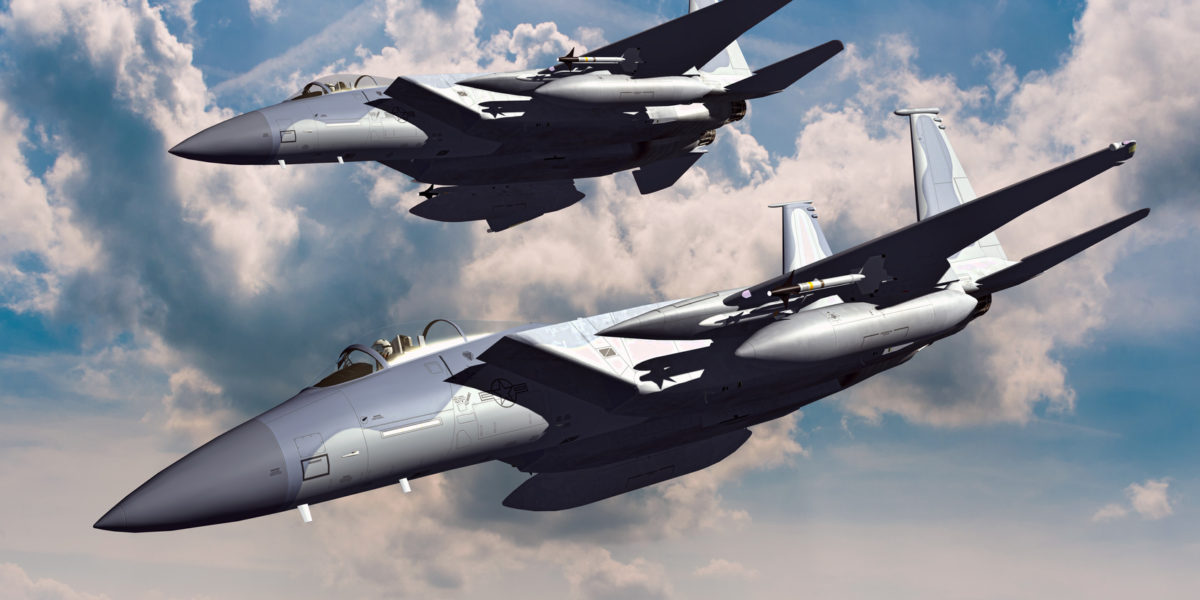 was in the years of German-German separation and partly after that a bone of contention of many people who felt threatened by the presence of the Americans in their own country. There were several times in the long history of protests and demonstrations, as was assumed, among other things, that the Americans here nuclear weapons store that would have been put to use in the event of a third world war

Although the situation has

relaxed after the turn and most Germans tend to focus on their own everyday problems, but the world has many hotspots and over again the Ramstein Air Base will appear in the headlines.

After the mid-90s the last F-16 fighter jets were withdrawn, located since 2015 again warplanes Air Base. Some F-15C aircraft are currently here, the training missions flying in and around Estonia with many European NATO partners.

Moreover, there are in Ramstein a drone control center which was recently criticized in the German media. But the vast majority of the German population are its NATO partners US backing and provide the necessary support, for the war against terrorism affects us all.

In the recent past there were also directly in Germany several stops which make it clear that it no longer a question of being a direct neighbor of a crisis country. Rather, it is in general the freedom of expression and freedom of religion, which is threatened in our own country by a minority that wants to impose their beliefs all other people in the world.

The Ramstein Air Base is keen both to the people in the region to maintain a good relationship, as well as with those people who express their displeasure in actively expressed and clearly oppose any military base on German soil – even when it comes to a logistics hub for the transport of goods and personnel concerns.

We are proud of the long tradition as a partner of the Ramstein Air Base and thus maintains the staff of the US Air Force in Europe, our hotel Atlantis and thank the men and women for their tireless efforts.