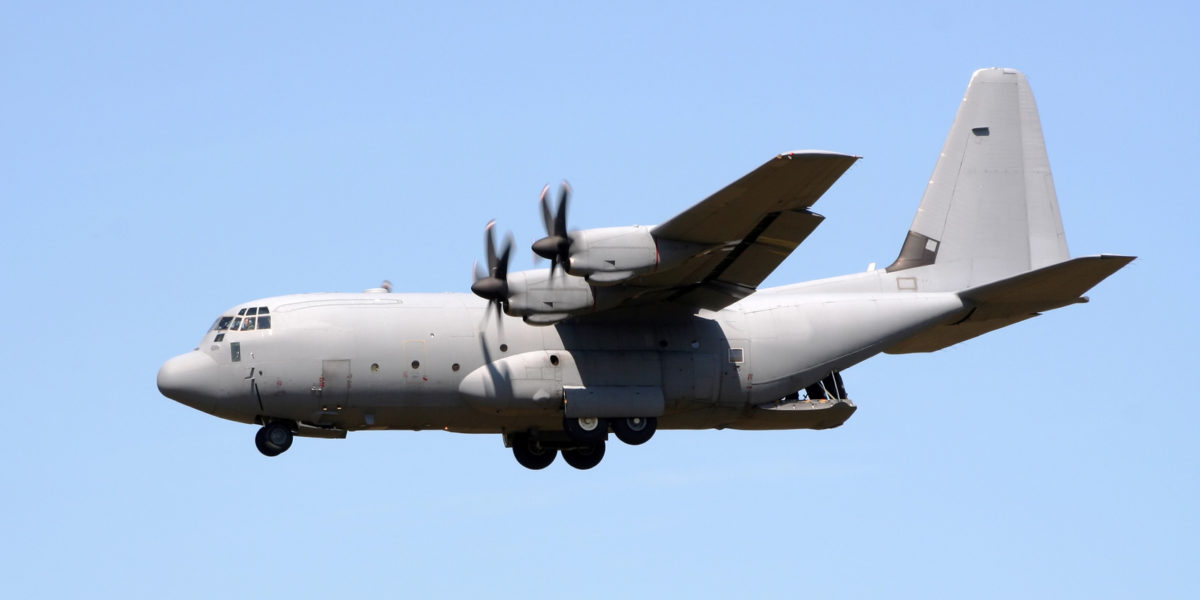 enjoys both in Germany and in neighboring countries in Europe a high profile. This is mainly because that the airport is still a major hub for NATO and for the Americans is the gateway to Europe.

In Ramstein is not only the headquarters of the US Air Forces in Europe and Africa, but also the NATO command authority for guiding air forces.

It represents the largest facility of the US Air Force outside of the United States of America and is home to more than 50,000 Americans.

The function as an offensive base

for Militöroperationen but already mid-90s was abandoned when the last squadron of fighter jets was abbeordert. Instead, the Ramstein Air Base is the logistic center of the Americans, the one both personnel and transport of goods of all kinds and flies out. The main part of the loads transported to be the C-130 Hercules, a model that is already in use for decades and in several missions repeatedly proved its efficiency as a transport plane to the test.

Although there may be an armed version that can be used offensively, but in Ramstein, only the models of type C-130J “Super Hercules” in use, which can transport about 20 tons of cargo over many thousands of kilometers.

In addition, the airport has numerous machines for passenger transport, including exclusively used by the military machine of the brand Boeing.

The American staff of Ramstein Air Base receives regular visits from relatives from the home, which are housed in the air base or in the surrounding hotels. Also our hotel Atlantis is a popular overnight destination and enjoys great popularity among civilian as military personnel.

If you want to visit the Greater Kaiserslautern, we welcome your inquiry for one night. If you want to brush up your English, you may come into contact with “native speakers” with us if possible.